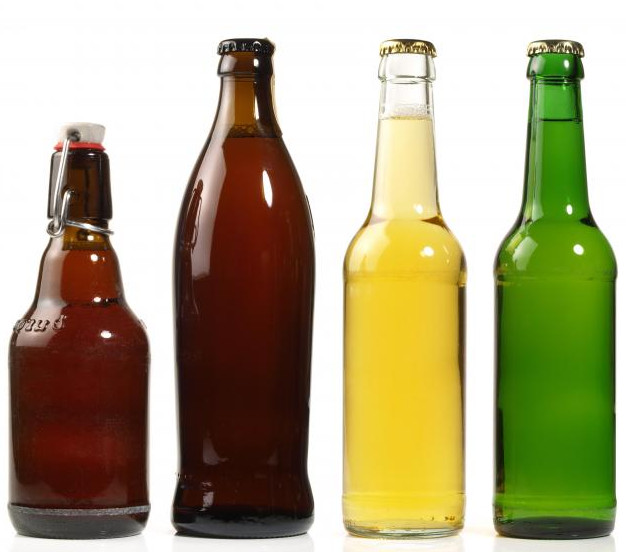 If you’re not tee-total, you’ve probably noticed something of a revolution in the British drinks industry.

Where once it was mass-produced lager that ruled the pubs and off-licenses of our fair nation, now craft beer with darker and tastier brews are entering the public’s consciousness – something of which we heartily approve here at Reel Label Solutions.

It may be something of a generalisation, but it seems the majority of the most interesting new beers hitting our supermarket shelves are from start up breweries, craft brewers, microbreweries and similar small, responsive companies. The focus isn’t just on taste, however – there’s a strong brand association with these beers that is high-impact, hip and often (especially in the naming of beers) pretty funny.

That means that it’s not just the colour, aroma and flavour of the beer that matters, but also its packaging. Specifically the bottle and the all important bottle label. In any growing market it’s important to stand out from the crowd, and in the land of bottled beers that means labelling.

When we’re approached by a craft brewery (and we work with quite a few of them!), we always recommend digital labels as the way forward. Digital printing processes create a vibrant, energetic look to the label, and allow for wonderfully high-resolution images to be used. They’re also entirely able to withstand the rigours of packaging, transport, being put in pub fridges and developing that glistening, enticing dew, all without fading or peeling.

Another major reason for digital is volume. Craft brewers don’t tend to manufacture on huge scales, and digital print is perfect for smaller production runs. With no need for plates to be made up, it also allows or frequent artwork changes (such as new or seasonal brews).